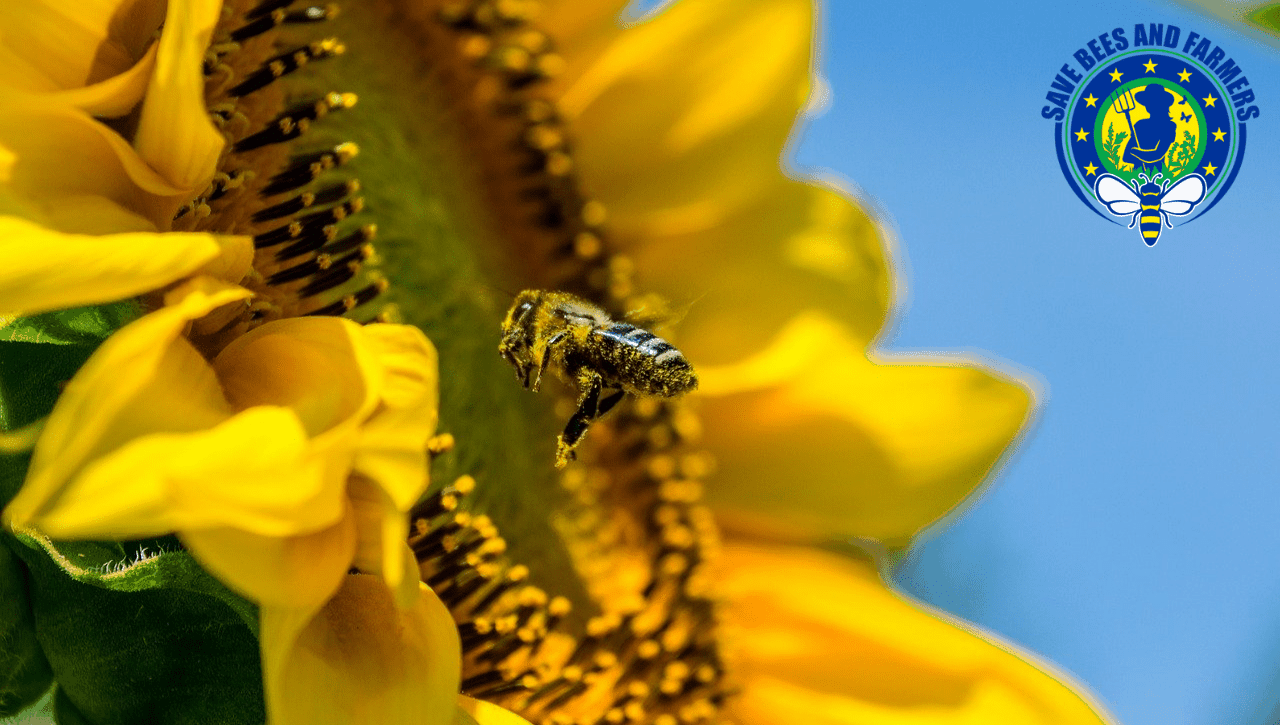 A European Citizens’ Initiative consisting of 90 organizations from 17 EU countries, including Friends of the Earth Cyprus, have launched a campaign to phase out synthetic pesticides by 2035. The campaign seeks to support farmers, save the bees and nature. Our goal is to gather 1 million signatures from EU citizens by September 2020, in order for the EU Commission and Parliament to enact legislation that will meet the campaign’s demands.

Scientists warn of ecological collapse and call for immediate  “transformative change“, since bees and other insects’ pollinators – responsible for the pollination and therefore for the production of at least two thirds of our fruits and vegetables – are under the constant threat due to pesticide- contamination.

Furthermore, because of the existing EU policies and subsidies for agriculture and food production, 4 million small farms – supporting agroecological practices – have closed between 2005-2016, while large-scale, industrial, monocultural farms – using practices harmful to the habitats and the nature – have been established and continue to grow.

We use cookies to ensure that we give you the best experience on our website. If you continue to use this site we will assume that you are happy with it.OkPrivacy policy