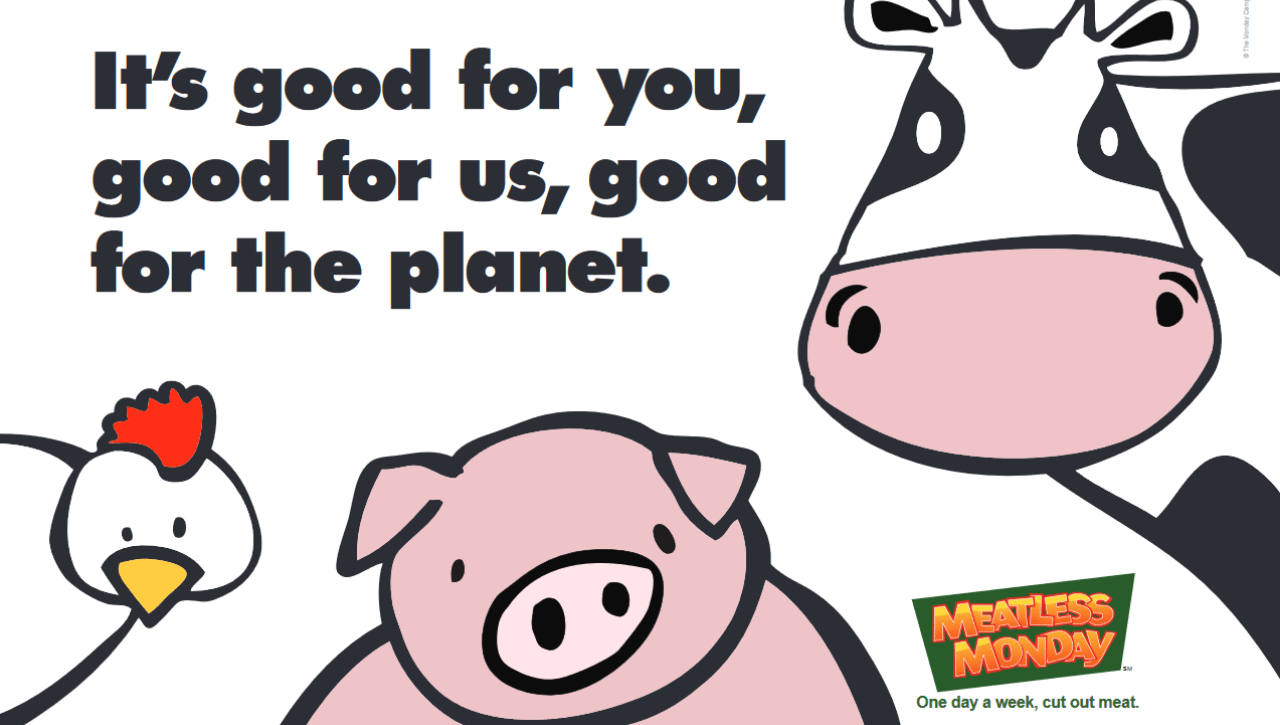 Bad impact on the environment and the climate

Overuse and the  routine use of antibiotics in intensive animal production systems allows those systems to flourish as well as fuels the crisis of antibiotic resistance in humans consumption of too much red meat and processed meat probably increases the risk of bowel (colorectal) cancer. Red meat – such as beef, lamb and pork – is a good source of protein, vitamins and minerals, and can form part of a balanced diet. That’s why it’s recommended that people who eat more than 90g (cooked weight) of red and processed meat per day cut down to 70g, as this could help reduce the risk of bowel cancer.

What is not an alternative

Intensive animal farming creates enormous amounts of liquid manure, which pollutes the groundwater with nitrates. This  has also a negative impact on biodiversity –  in the Netherlands animal farming contributes to around 46% of nitrogen pollution which also impacts on biodiversity (especially in protected Natura2000 areas). In Malta and Germany the ground water data is especially alarming. In Catalonia (Spain), nitrate pollution exceeds the regulatory limit (50 milligrams per litre) in 41 per cent of groundwater tables, and nitrate pollution has led to problems with access to drinking water in 142 of the region’s 947 municipalities.

Due to high levels of pollution, water treatment can become very expensive. Our high levels of industrial meat consumption also use up resources we cannot see when looking at the meat on our plates. The production of one kilo of pig meat requires between 9 and 12 square metres of agricultural land, 5,990 litres of drinking water, 650 grams of soy feed, and causes 3,525 grams of carbon dioxide equivalents (the measure for the standardisation of the climatic effects of different greenhouse gases). In contrast to animal foods, plant-based foods cause far less harmful greenhouse gases. At the same time, our meat consumption goes hand-in-hand with a demand for large areas of agricultural land: one third of the farmland worldwide is solely used for growing animal feed crops. Likewise, the feed used for factory farming in Europe’s gigantic animal breeding centres mostly comes from North and South America. All this is associated with the use  of  energy/fossil fuels:  an average person consumes around 1600 liter of oil per year to consume a typical western diet with meat. More info on industrial livestock farming

Almost 148 million pigs are reared in the European Union, and the numbers are rising. Free-range farming is rarely part of a pig’s life. Usually pigs are kept using intensive farming methods – this means they are supposed to increase their weight as quickly as possible. They are mostly fed a high-protein feed, the main ingredient of which is often soy. There’s little space to move freely, and nothing to keep them busy, such as straw through which they could dig. Crammed into confined spaces, they often injure themselves. In order to prevent this, the piglets’ tails are docked (cut off) and their teeth are clipped right after birth. Although this practice has been banned for many years, it is still used in numerous places.

More info on antibiotic resistance
These farming conditions make the pigs sick, and so that they’re given large amounts of antibiotics., The amount of antibiotics used in animal farming varies between European countries.

80% of antibiotics in the US are used in livestock farming. In the EU, 99% of veterinary antimicrobial agents sold are used for livestock. Of those, 90.1% are integrated directly into the feed, or sold to be added to the feed or water directly on the farm for group animal treatment. Group medication is used mainly in poultry and pig factory farms. The EU countries using most antibiotics in animal farming are Spain, Portugal, Italy, Germany, Denmark.

This practice leads, among other things, to the emergence of antibiotic resistance. When antibiotics become ineffective and pathogens become resistant to them, this not only affects the animals, but us human beings too.

The global system of intensive meat and dairy production is having an increasingly devastating impact on society and the environment.